The Foundation currently has 130 staff on a combination of full and part time contracts. The Foundation is focused on the delivery of care to the elderly and our staffing structure reflects that ethos. We have very few staff in our head office, the vast majority being on site, delivering care. 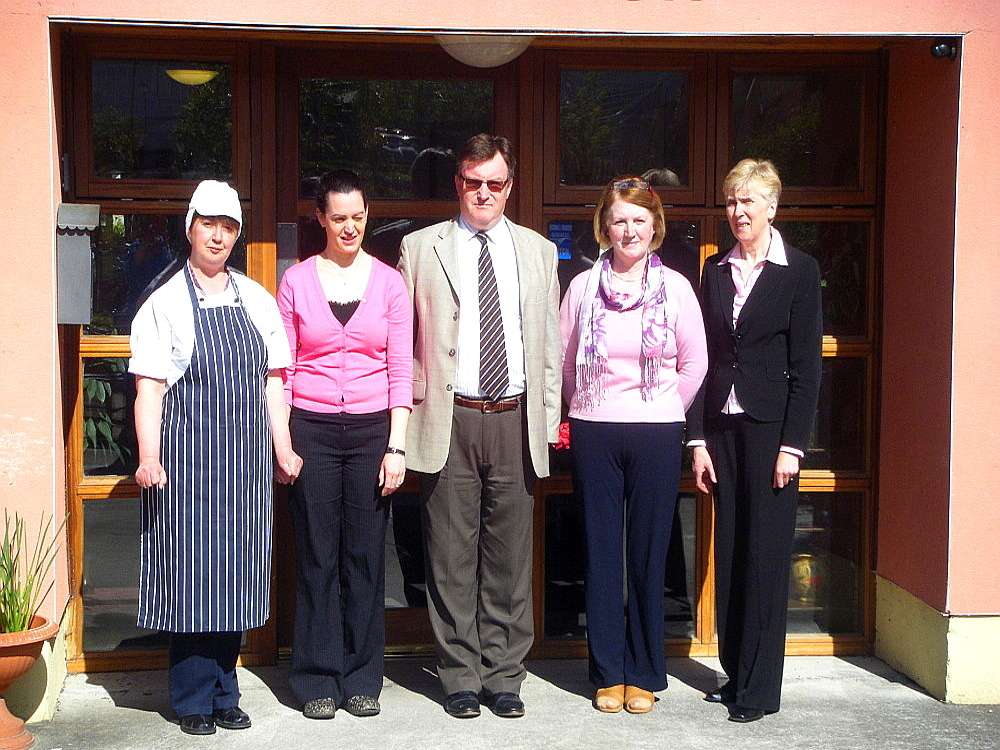 Our residents are supported by a proactive board and a support team. The team is focused on the residents comfort and security.

The Sue Ryder team has been divided in to three different sections, The Board, Residential and Retail.

The current board of management for the Sue Ryder Foundation Ireland consists of the following individuals:

Retired Managing Director and consultant to the fashion industry and retail sector. Bob oversees the continued expansion of the foundations work and development.

A Managing Director and Property Consultant involved in the hospitality and property sector, Denis brings to the board advise and recommendations in the area of property acquisition and the development of new Sue Ryder Centres and Charity shops.

B.Agr.Sc. A Kerry Native and member of the board since its foundation Frank offers advise and guidance in the continuing growth of Sue Ryder Foundation Ireland.

A former Civil Servant, Killian offers advise in the area of management for the Sue Ryder homes and Charity shops.

Barrister at Law serves on the board in an advisory role. 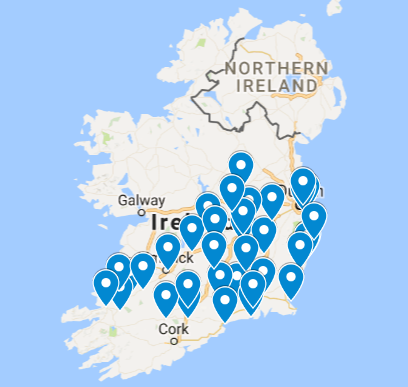 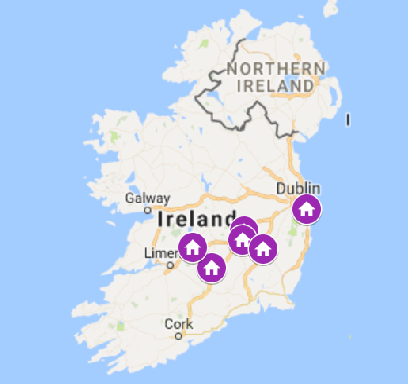